By NBA
In stock
SKU
PD-WIZ2-SL
Be the first to review this product
MSRP
$70.00

Description
Previously known as the Washington Bullets, the Washington Wizards are a true NBA team on the rise. Having been the home team to legends like Wes Unseld, Earl Monrie and Michael Jordan, the Wizards currently have a future star in the making in John Wall. Celebrate the capital city in style with the Washington Wizards Cufflinks. Officially Licensed NBA Cufflinks.
Shipping Information
Usually ships the same business day
Skip to the end of the images gallery 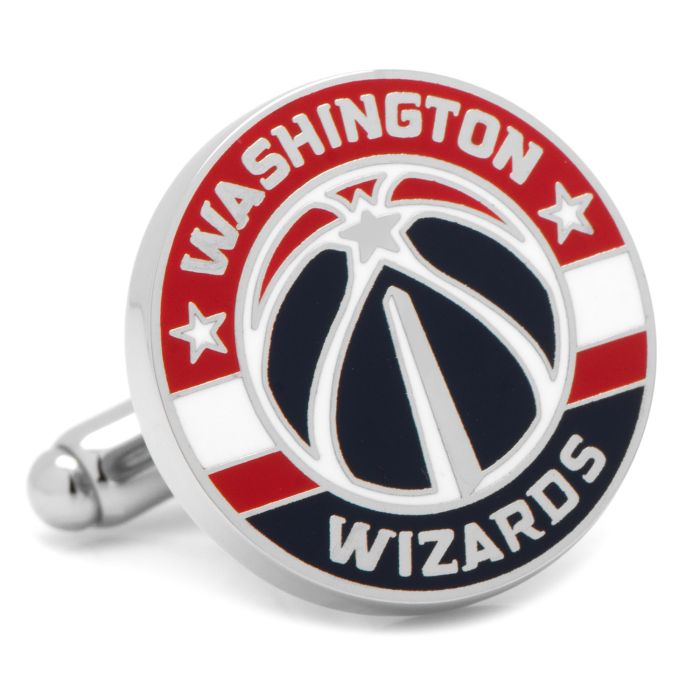