SKU
SW-IMP-SS
Be the first to review this product
MSRP
$125.00
Description
While living in the Galactic Empire may not be completely feasible, showing your allegiance by wearing the emblem is completely doable. The next time you tux up for your next black tie affair or wedding show off brutal and lethal force with the officially licensed Imperial Empire Tuxedo Stud Set.

Stand out in the crowd and show off your own personality in style.

Formalwear set by Cufflinks, Inc. and officially licensed by Lucasfilm.
Shipping Information
Usually ships the same business day
Skip to the end of the images gallery 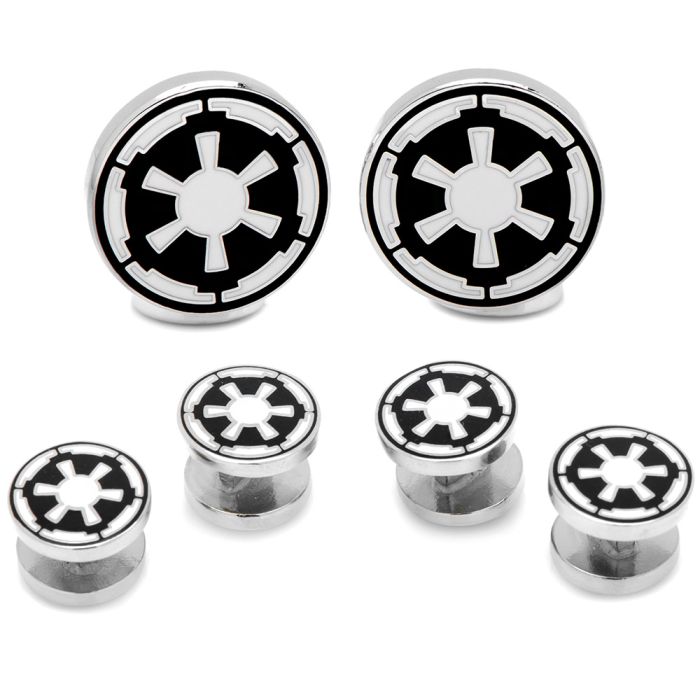