The store will not work correctly in the case when cookies are disabled.
Menu
Account
Settings
Currency
USD - US Dollar

By NCAA
In stock
SKU
PD-GNZGA-SL
Be the first to review this product
MSRP
$77.00

Description
Celebrate the university and their incredible basketball team with the Gonzaga Bulldogs Cufflinks, made of silver-tone plated base metal with enamel details. In the 2017 March Madness tournament, the Gonzaga University Bulldogs made it to the Final Four for the first time in the basketball team's history. The men's Zags team triumphed against the South Carolina Gamecocks in their first-ever Final Four match-up, but were defeated in the Finals by the UNC Tarheels. Support your underdogs in style with officially licensed NCAA cufflinks.
Shipping Information
Usually ships the same business day
Skip to the end of the images gallery 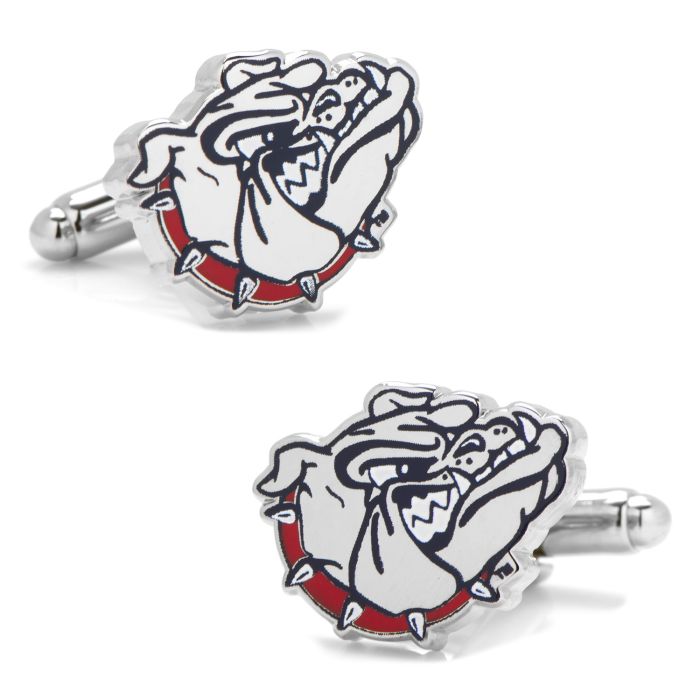